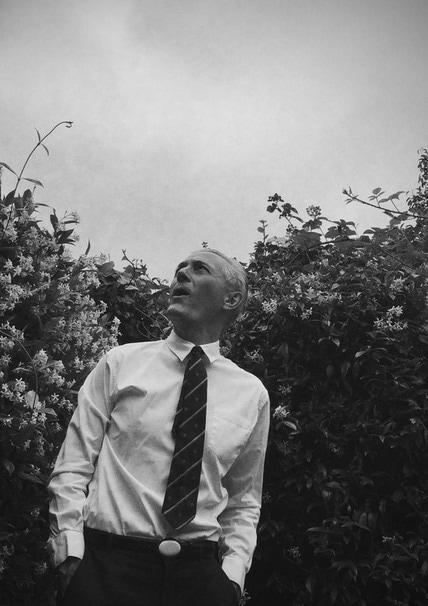 My Cat Knows What I’m Thinking is Dr. ERIC GREAT-REX latest solo exhibition. The exhibition consists of nineteen handmade ceramic plates plus four stone lithographic editions that have been published by Edinburgh Printmakers. Great-Rex and EP have also collaborated on a multiple commemorative ceramic plaque in celebration of EPs fiftieth anniversary.
Great-Rex has been involved with a diverse range of printmaking media and practices for over forty years and has been working with ceramics for the last fifteen. This exhibition at EP is the first time he has shown prints and ceramics together. His work in both mediums draws on folk, outsider art and domestic commemorative wares and samplers. He also employs similar strategies when drawing onto clay or stone. He uses scraffito techniques to carve into the surface of the clay while his prints are realised by drawing with tusche and crayon before
erasing and scratching back into the surface of the stone to reveal the image.
The title for this exhibition comes from Great-Rex talking to his cat about his day, what worked, what worried him or what he found funny. How we use objects or animals to process our inner thoughts can be both humorous and insightful. Eric says: 'My plates could sit on mantelpieces or tabletops, nestled among household collections of knick-knacks and memorabilia. I am interested in how we venerate our daily lives and how we talk to ourselves in order to make sense and give meaning to our experiences.' ( copyright EP website)

Dr. Great-Rex has a PGCert in Higher Education (2001) and an Applied Learning Technologies Certificate from the University of East London (SEDA accredited. 2002). He is also a Fellow of the Higher Education Academy (2014). Dr. ERIC GREAT-REX received his BA Hon’s Fine Art 1st class  in 1980 from Sheffield Polytechnic, his Masters degree in Printmaking from Chelsea School of Art in 1981 and then Professional Doctorate in Fine Art from the University of East London in 2013. 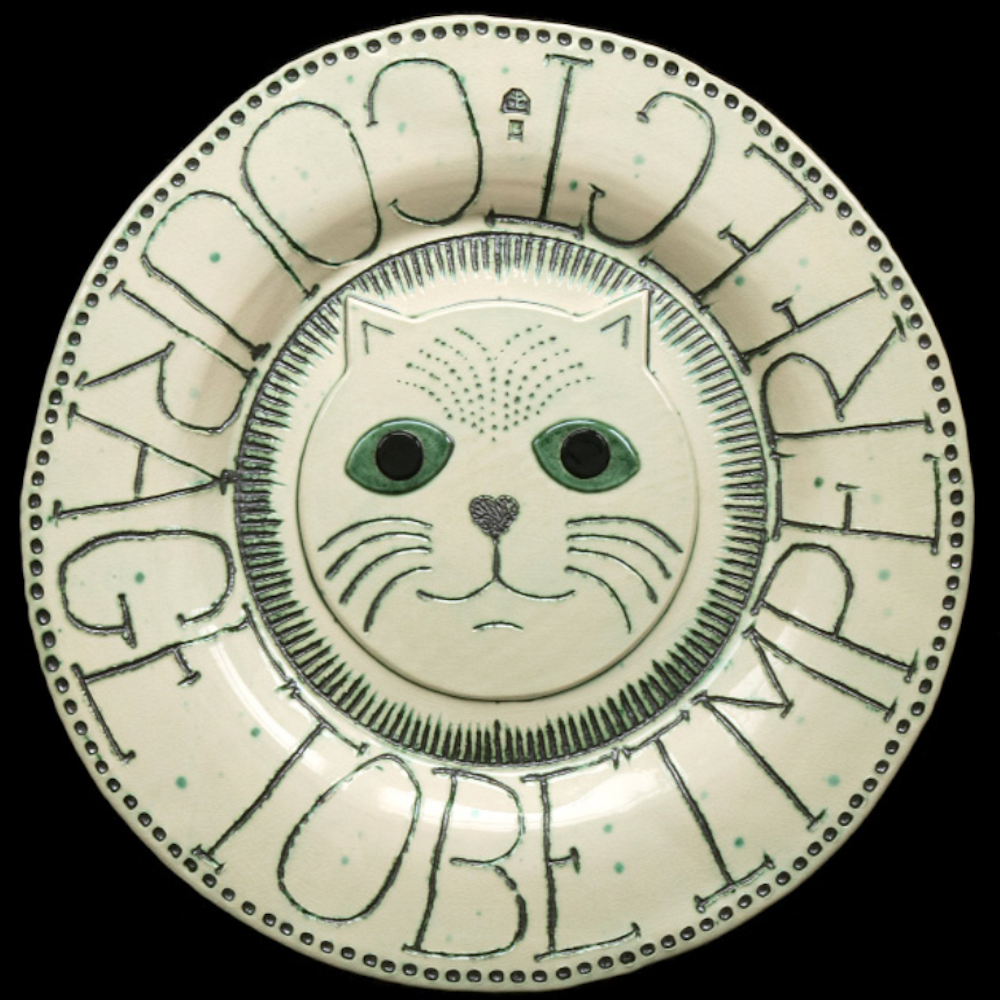 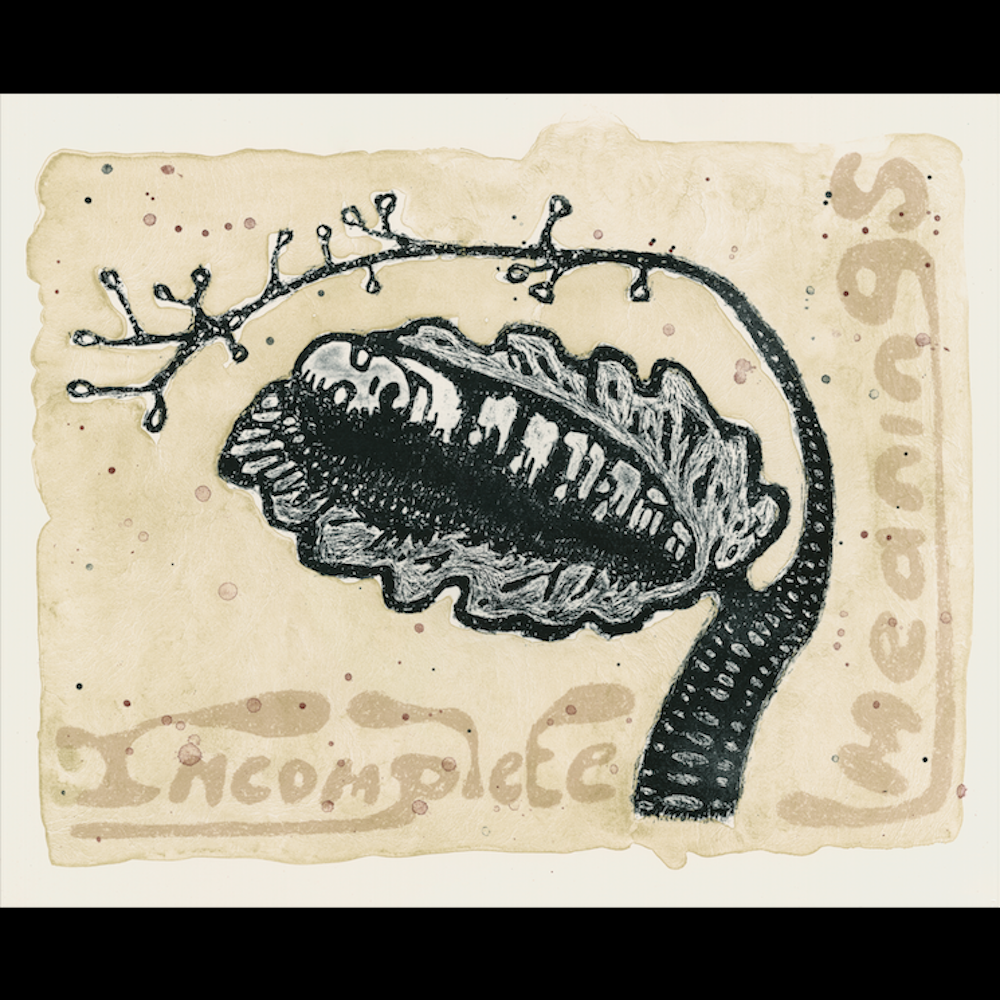 Recently Dr. ERIC GREAT-REX watched a TV programme called ‘The Island’ hosted by the adventurer Bear Grylls. Thirteen British men were abandoned on an uninhabited Pacific island, and they had to fend for themselves with only the clothes they were wearing and some basic tools. As Great-Rex watched this social experiment, to see if men can recapture their primeval instincts, he started to think that learning how to articulate the tricky and murky waters of established behaviours and attitudes could possibly be a more productive exploration of what it is to be a man. Dr. Great Rex thought maybe all the men could be equipped with an emotional compass to keep them moving in the right direction. Fig. ERIC GREAT-REX: ISLANDS 2015 at The Multiple Store.
Exhibitions 2010 – 2017