Award-winning artist and Reader at University of East London

Michael has exhibited extensively in galleries and festivals such as TATE Britian, the Saatchi Gallery, the ICA, London; BALTIC, Gateshead; and the Centre for Contemporary Art, Glasgow


“We live in boxes called houses, we move in boxes called cars, we work in boxes called offices, whilst all the time we are looking at boxes called TVs, or perhaps now ipads, playstations and smart phones. We move our bodies less and less and if we are not careful we may just fade away. How many times were you told to stop fidgeting when in that box called school? We need to fidget to survive- let us welcome the Fidgeting Revolution.”  --Michael Pinsky, on his installation " Fidget" which was supported by a Wellcome Trust Society Award.

Michael Pinsky is a British artist whose international projects have created innovative and challenging works in galleries and public spaces. He has undertaken many residencies that explore issues which shape and influence the use of our public realm. Taking the combined roles of artist, urban planner, activist, researcher, and resident, he starts residencies and commissions without a specified agenda, working with local people and resources, allowing the physical, social and political environment to define his working methodology.

Dr Michael Pinsky graduated from the Royal College of Art. He has received awards from the RSA, Arts Council England, British Council, Arts and Business, the Wellcome Trust and his exhibition Pontis was shortlisted for the prestigious Gulbenkian Museums Award.  (copyright, www.michaelpinsky.com) 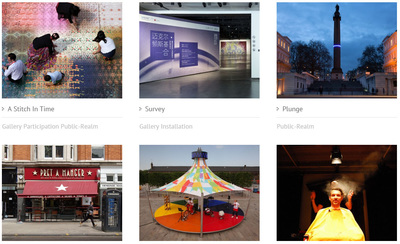 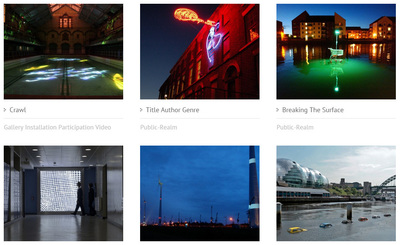 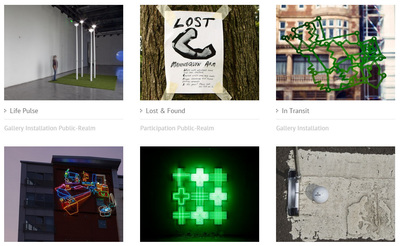 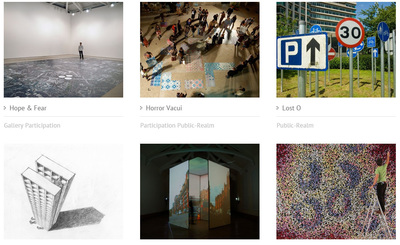 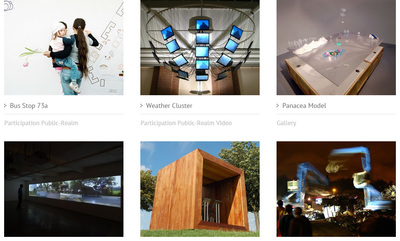 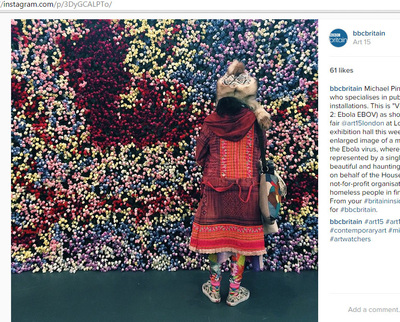