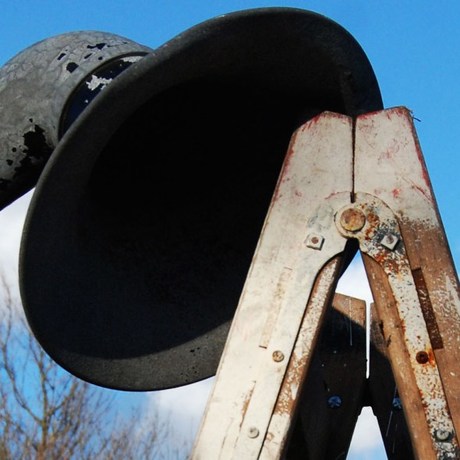 Image copyright - Artist Sally Labern . Some[w]Here Now – Pump House Gallery – June .2015
Sally Labern has been preoccupied this year with the making of work in response to spaces / communities on the edge of urban areas of intense gentrification; though informed by a radical political positioning and a ‘refusal for absorption’, Labern has placed herself as an artist playfully in the present with the work that she has made through performance, recorded in film and here shown with rough edits.
Though Labern stressed that she would not say that these performances or actions, are simply (only) a process to test ideas out, it is true to say that she has no strong desire to repeat the work, but Labern does know that the site of the work, often a contested public place, or a public place within which concealed ideological / political shifts in our relationships with those places / spaces are ‘in transit’, has been vital for me to engage with the making of autonomous work within the collaborative practice that Sally Labern co-leads with the drawing shed. 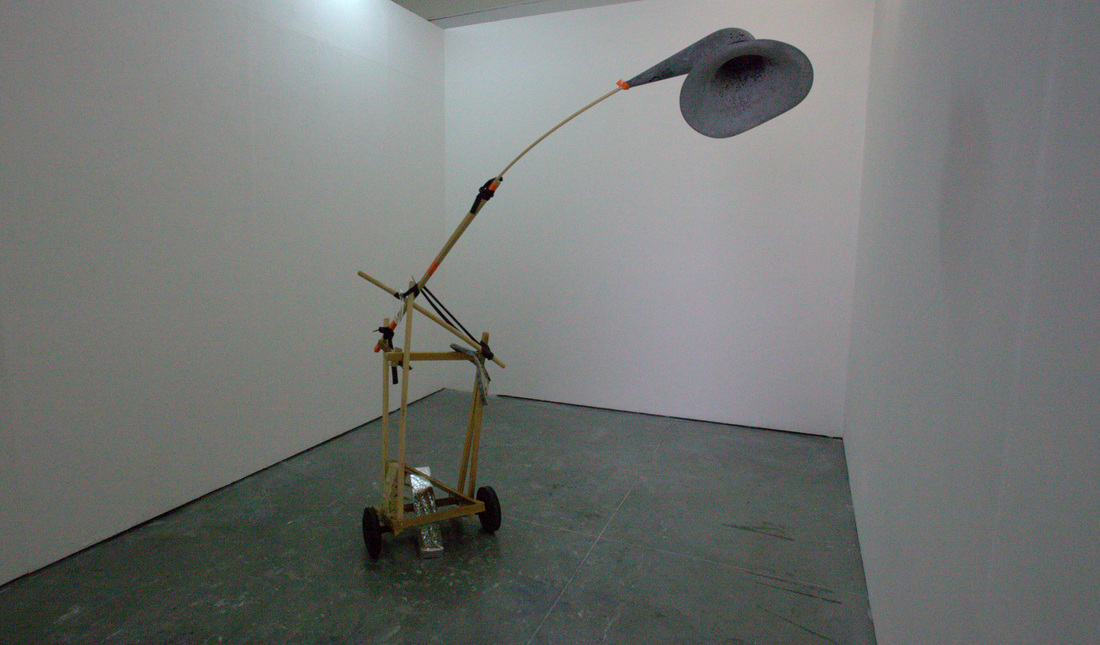