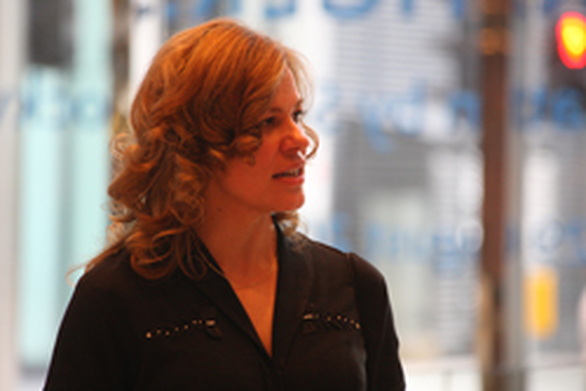 Susan Stockwell's work takes many forms from small studies to large scale installations, sculpture, drawings and collage. It is concerned primarily with transformation and with issues of ecology, geo-politics, mapping, trade and history. The materials used are the everyday, domestic and industrial disposable products that pervade our lives. These materials are manipulated and transformed into works of art that are extraordinary.

Susan's current exhibition 'SEA-MARKINGS' is on at the Royal Shakespeare Company (RSC), Stratford-upon-Avon until 6th September. The exhibition has been made in response to her ongoing concerns and to the plays Othello and Merchant of Venice, both showing this summer at the RSC.

'Sail Painting' a huge site-specific installation, has taken over the public atrium spaces in front of the Royal Shakespeare Theatre. It includes appropriated used sails, alongside sails formed from packaging material for food goods traded around the world. 'Sail Away', an installation of tiny boats made from old currency (previously shown in Tate Modern's Turbine Hall) and smaller framed works, including textiles and drawings, are on showing in the PACCAR Room gallery.

The exhibition is the result of being Artist in Residence at the RSC since September 2014. As well as researching and responding to the plays she has had the chance to explore the hidden activity that takes place backstage from costume making and rigging to the carefully choreographed activity that occurs during the live performance. An inspiring and fascinating residency which has enabled her to make a large body of new work.

'Flood' (York 2010) was made entirely from four tons of recycled computer components that were transformed into a huge installation in St Marys' a de-consecrated 13th century church. Highlighting the materials beauty the piece seeps into the space with its toxic exquisiteness. The computers were dissected, their innards exposed, revealing the underbelly of the machines we take for granted, an autopsy of our consumer society.

An important element in the large scale installations is that the materials are often borrowed to make the work. For example Susan made a body of work from industrial scale toilet tissue (1990's)-sponsored by Kimberly-Clark. The translucent floating sheets became light tunnels and huge ponderous stacks, alluding to monumentality and ancient civilisations, yet they were temporal and fragile, not easily recognisable as toilet tissue. She chooses these 'commodity' materials because in her words they contain 'stains of existence' and act as ready-made signifiers, which she can sculpt and interweave in ways that delicately reveal their obscured politics and hidden beauty.

'Accumulation, transformation, detritus, debris, everyday materials are all recurrent themes in Stockwell's work. Meticulously hand crafted, the benign sublime beauty in the work belies the devastating effects of our culture and our role in shaping it. Look more closely, and one is confronted by a cultural urgency of global-proportions. Political and cultural colonisation, globalize waste and consumption are reconfigured by Stockwell's work into a new festering eco system of meaning that slowly seeps like the rising ocean level.'

(From the text for the exhibition B-side Ecology, MIMI Space at the Hong's Foundation for Education and Culture, Taipei, Taiwan 2008)

Susan gained an MA in sculpture from the Royal College of Art in 1993. She exhibits in galleries and museums all over the world including TATE and the Victoria and Albert Museum in London, The Katonah Museum of Art in America and The National Museum of China in Beijing. She has been awarded scholarships, grants and commissions such as a Visiting Arts Taiwan-England Artists Fellowship and large commissions for the University of Bedfordshire, Black Rock Investments and the RSC. She has taught extensively and taken part in residencies and projects in Europe, America, Australia and Asia.

Susan is based in London, England 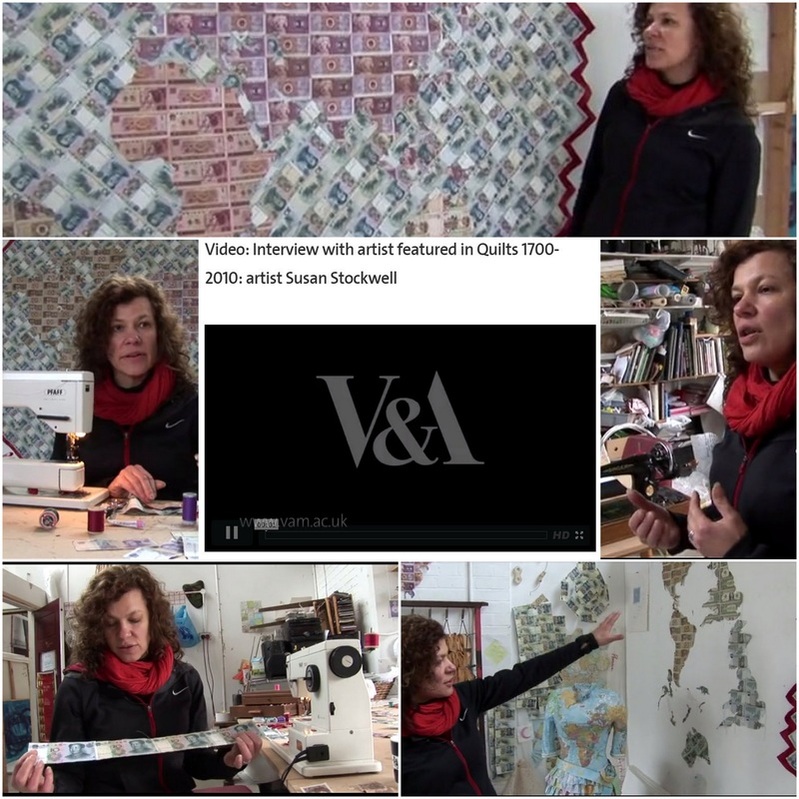 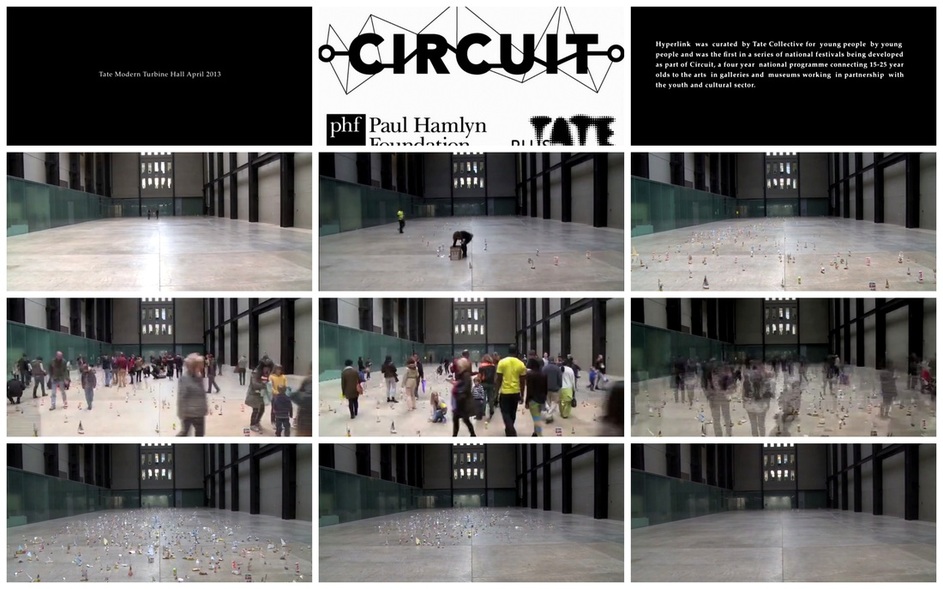 Watch the making of Susan's installation Sail Away in the Turbine Hall at Tate Modern.
Solo Exhibitions

All pictures are copy righted to Susan Stockwell

2000 – 2005 The Victoria and Albert Museum, London, UK The Art Institute at Bournemouth, UK